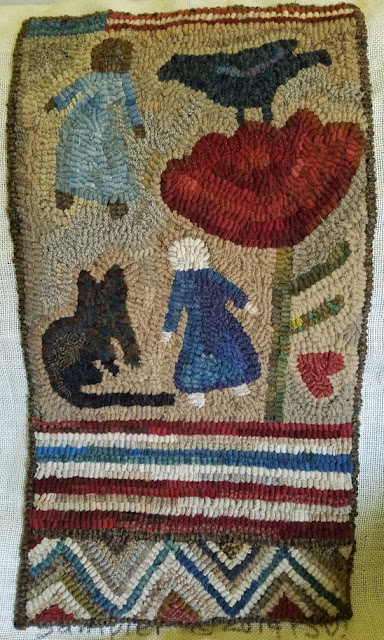 just finished the hooking on this one..
stayed up late and woke up early
it's been a very long time
since I've hooked like this!

Happy Sunday
Posted by kelley at 10:32 AM

Wonderful work. Must say your left over precut strips sure look much nicer and newer than mine. Yours must almost be gone by now....mine, not so much.

I love how your rug came out and how you mixed the design with americana.

Absolutely gorgeous! The perfect blend of design elements and hooked up beautifully! Love it!

I like the folk art look of your rug.

Hi Kelley,
LOVE Batman!!!! lol
Your new rug is just wonderful and I love the colors, even if they are from your leftover worms!!! Happy you are in a hooking rhythm!!!
Enjoy your week, my friend!
Heart Hugs~
Julie

My Designs on Linen 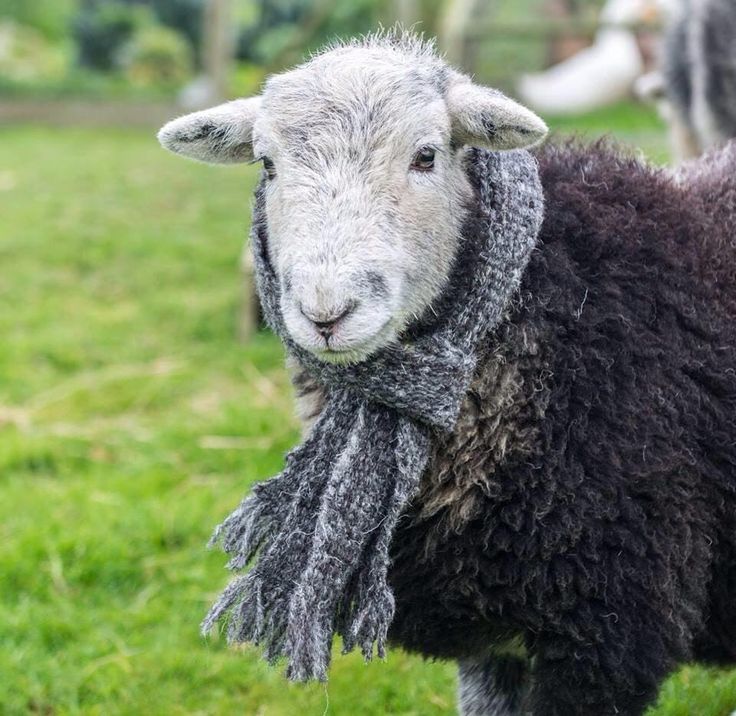 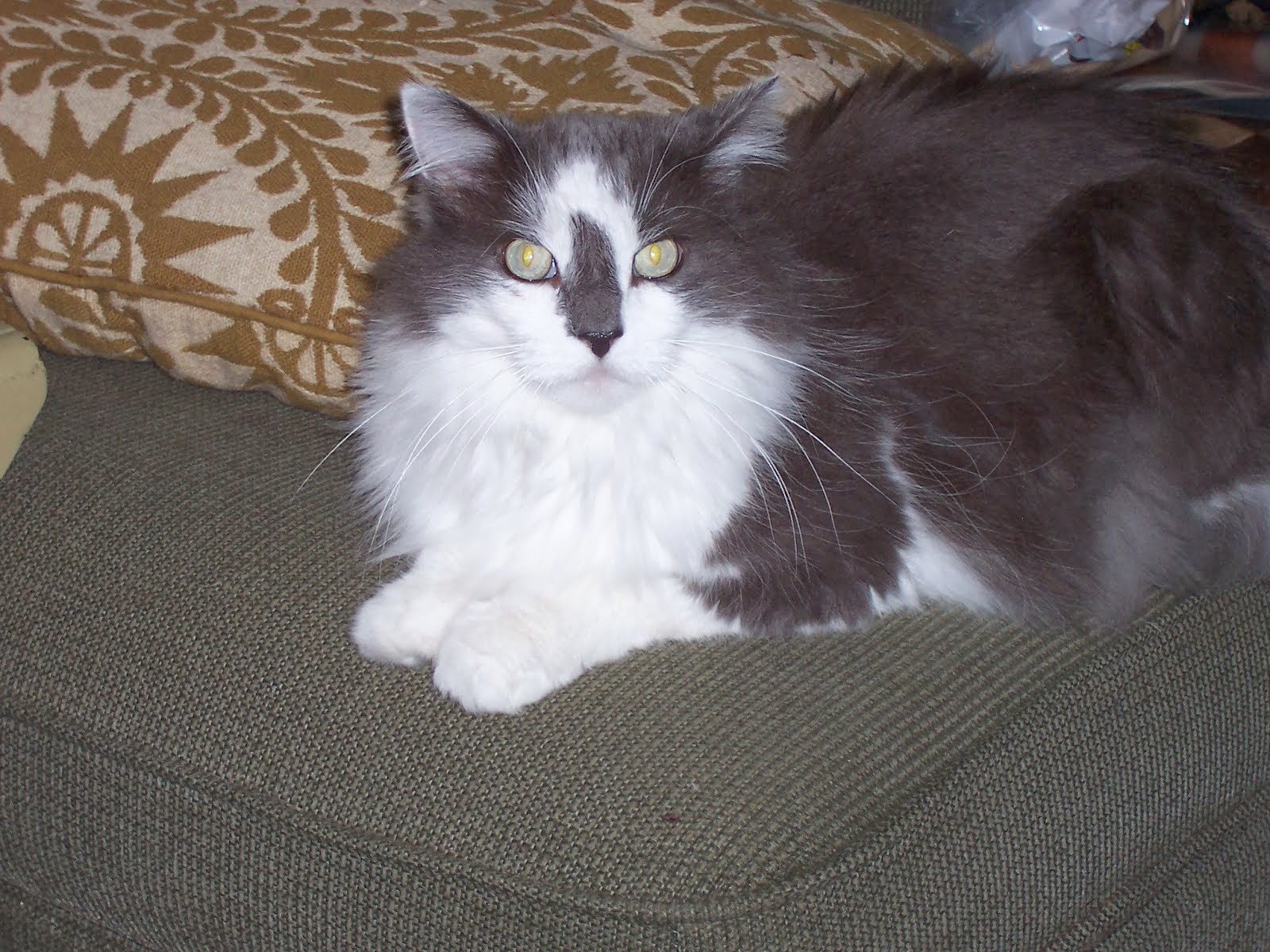 Grieve not
nor speak of me with tears
but laugh and talk of me as if I were beside you
I loved you so . . .
'twas heaven here with you.

I love sharing photos of my work and links to my favorite artists...please do not make copies of the quilts, rugs or designs I post...... Any of my designs are available for purchase on linen for rug hooking...please contact me for further information...Thank you